Seen any good videos lately? No, not Peaky Blinders, The Handmaid’s Tale or The Marvelous Mrs. Maisel – they’re good, but they’re TV shows. Rather, what have you seen on social media (YouTube, Facebook, Twitter, etc.) that’s caught your eye?

There’s plenty to see, for sure. According to the website BiographOn.com:

And in September 2018, mediakix.com reported that Facebook video posts had increased by 94% within the past year.

Hobbyists post instructional videos on every conceivable topic. Businesses use video to reach customers with information and advertising. YouTubers have even made lucrative careers out of monetizing their content and are paid as “influencers” by cosmetic companies to automobile manufacturers to everything in between.

Some of this content looks pretty slick, too, and not just the videos made by Acura or Taylor Swift. Anybody with a camera smaller than a Twinkie can shoot amazing footage, load it onto their laptop and edit it together. You can even shoot with your phone, then edit on the phone and upload from the phone, and the technical quality can be very good. It’s a far cry from “back in the day,” when it took big crews with costly cameras to shoot, then hundreds of thousands of dollars of equipment in a room like this just to edit a video: 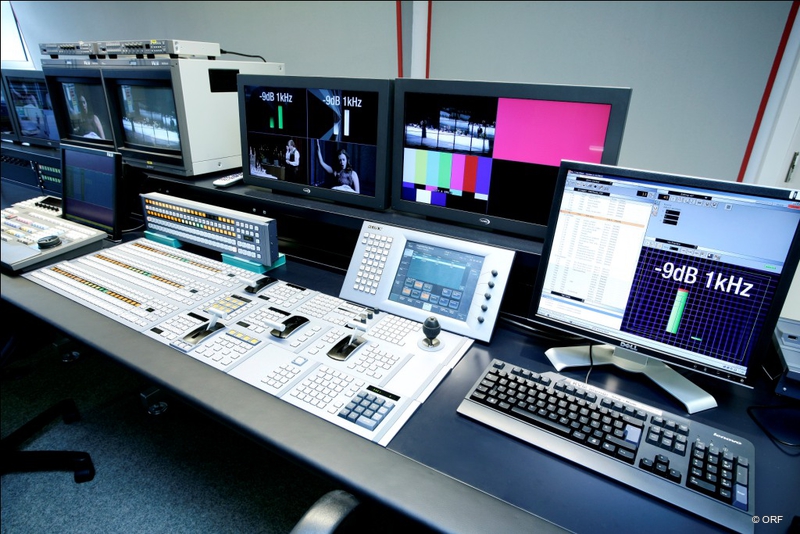 This commoditization of video hardware and software means average people and companies (and less-savvy agency clients) can buy some gear and make some videos, and let’s face it, this can result in some downright mediocre content. But it gets posted anyway, because it didn’t cost very much and hey, it’s “good enough.”

Put out videos that fit your standards.

The bar has definitely moved. I blame “American’s Funniest Home Videos” (now in its 31st season, by the way), which brought VHS video to network television. People are now used to watching awful video, and while there’s definitely a place for it in the universe, that doesn’t mean it belongs in your company’s content stream.

Shameless plug: o2 has been producing video content for our clients since the days of “big iron” editing suites way back in 1994 (probably longer, but my database starts there), and we’re still at it today. While technical quality has gone through the roof, the cost has dropped significantly. And most importantly, the content is still king. That’s one bar we have definitely not moved.

Get the right people to produce your videos. Not every project is huge, but it doesn’t have to look small, either. Some things are worth putting resources into.