In 2015, the upstart Cahaba Brewing Company had a loyal following that frequented its 8,000-square-foot brewery and taproom. However, retail locations didn’t sell the beer and only a handful of local restaurants offered it on tap. Our challenge was to help Cahaba become a household name in Alabama and beyond.

Knowing that this small craft brewery didn’t have marketing dollars for a media spend, we determined that the only way to gain market share would come from crafting a personality as distinct as the beer itself.

o2 started by designing cans that reflected the source of Cahaba’s name, Alabama’s Cahaba River, in a style that would stand out in crowded store coolers. From there, we used every grassroots medium possible to spread the word about Cahaba, including posters, point-of-purchase, building banners, T-shirts and sponsorships.

The creative produced by o2 exemplifies the magic of the Magic City and it has allowed Cahaba Brewing Company to grow our brand in Alabama through can designs, marketing materials and radio. 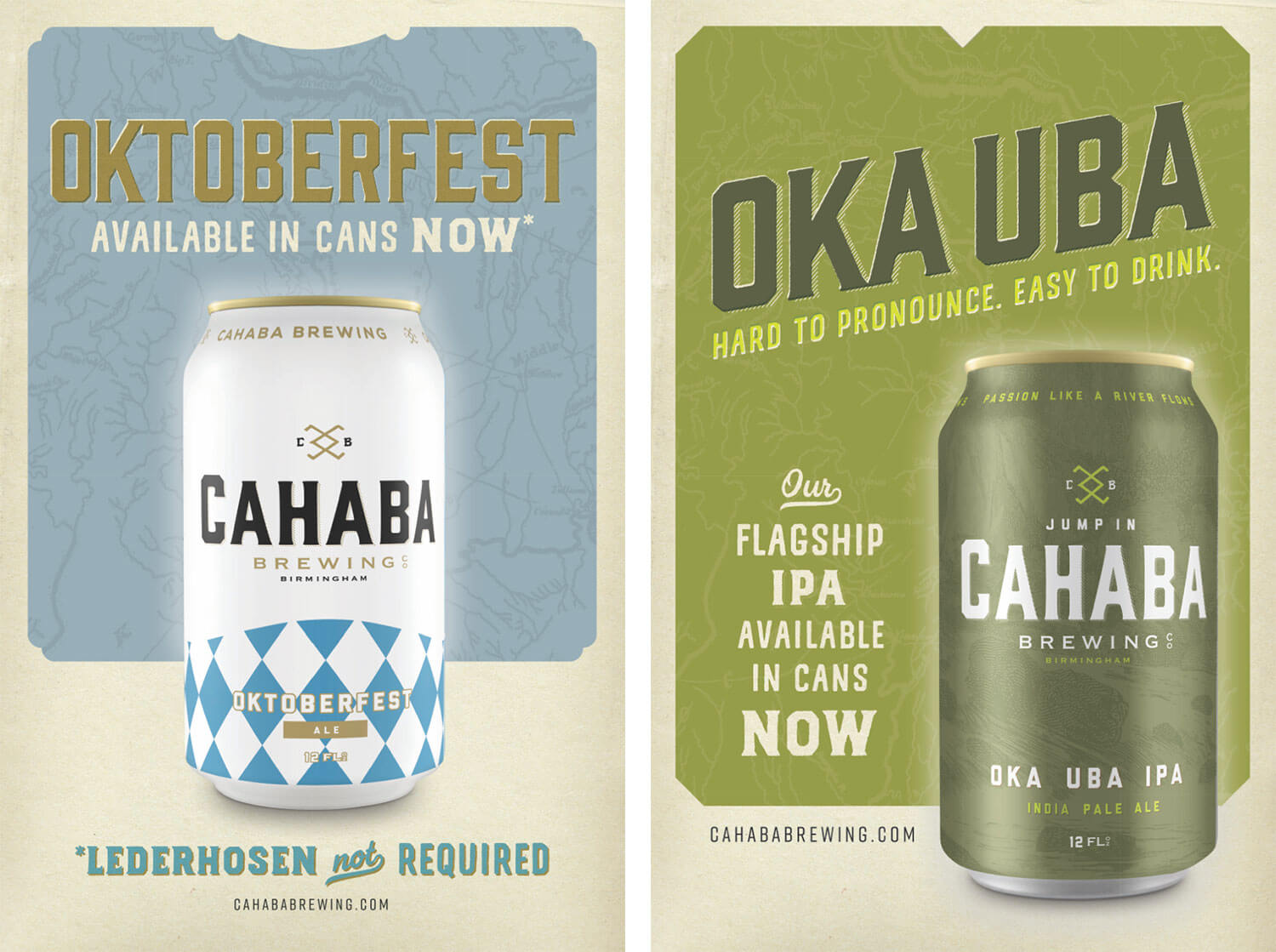 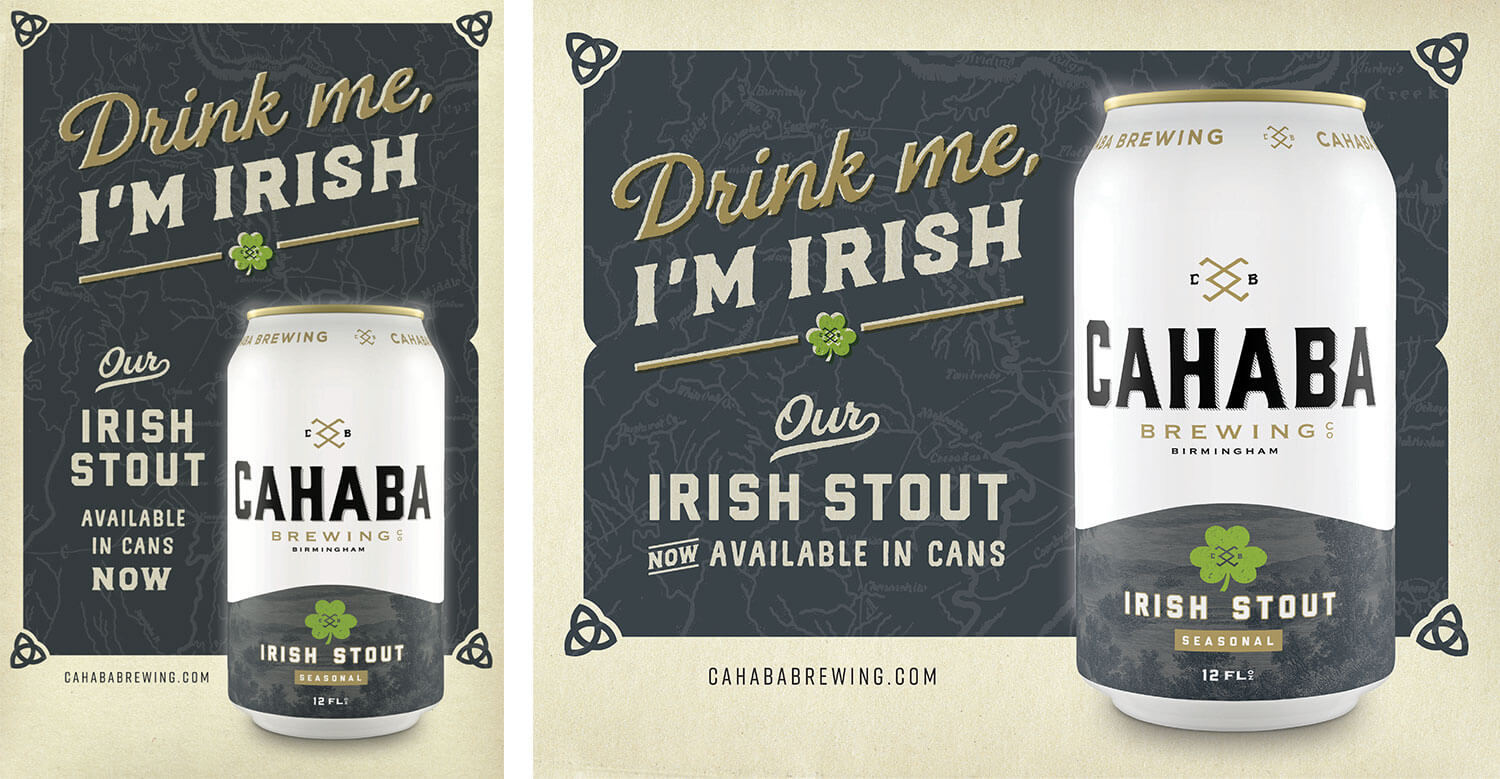 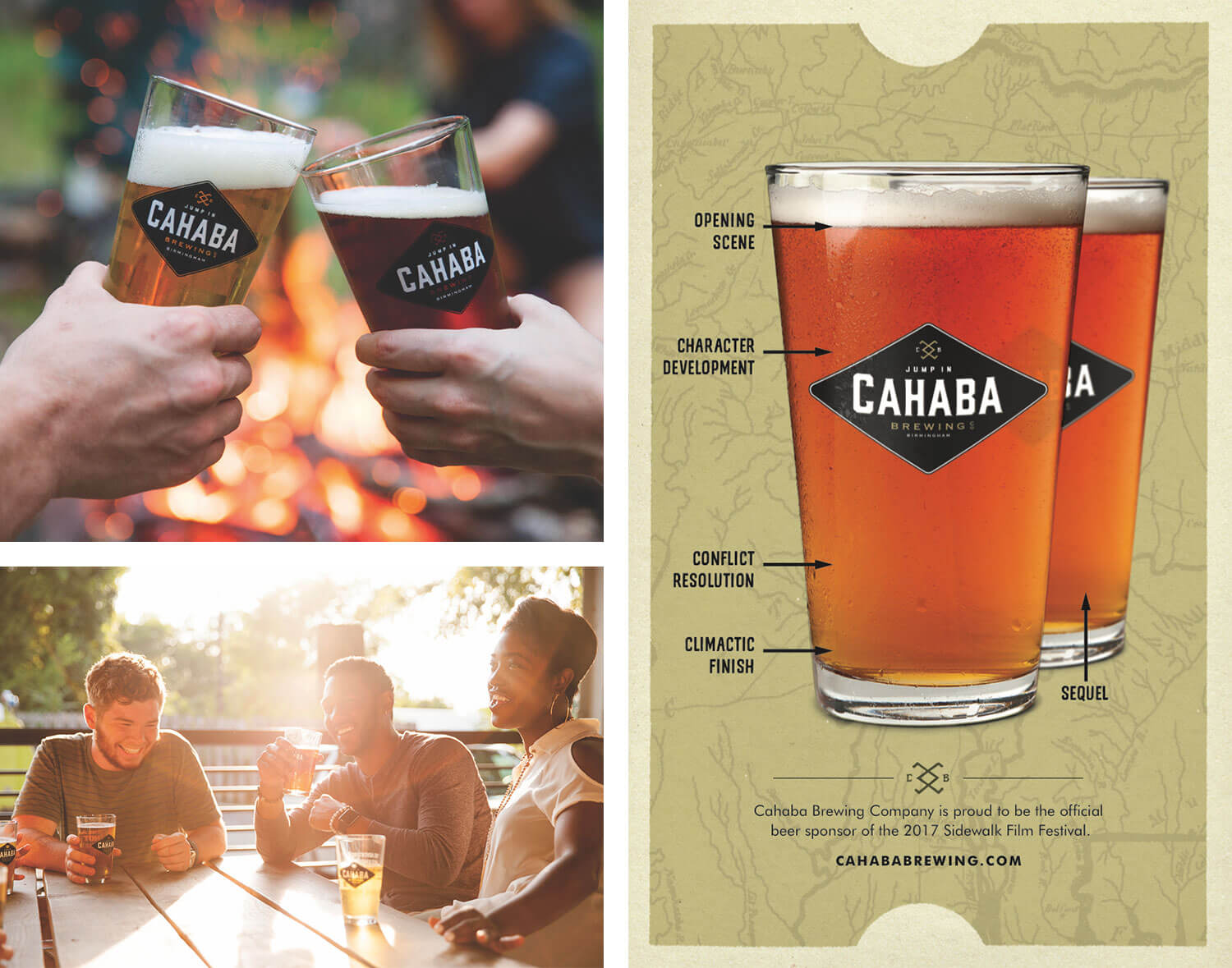